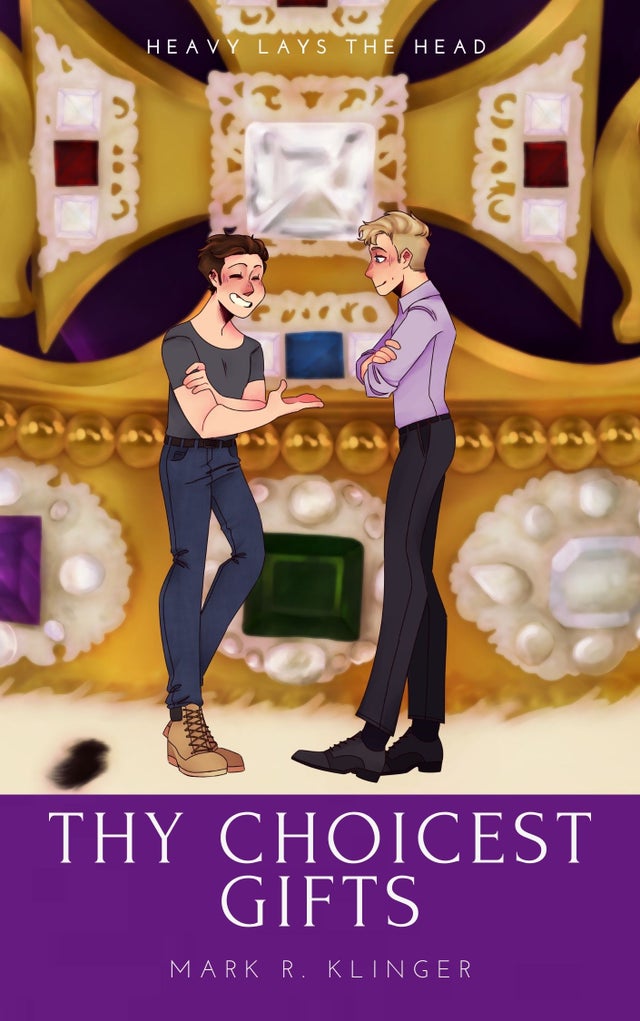 Rory's dream has always been to work with animals. In hopes of getting just a little closer and to know the creatures he loves, he takes a job at an Equestrian Center just outside London.

Sebastian's whole life has been planned for him, and for the most part, he's okay with that. When he meets Rory at the Equestrian Center, he starts questioning if he could really live into everything that's been laid out for him. But when people close to Sebastian start pushing back, and things come out, Sebastian's life becomes even more complicated. Each day is harder than the last, and it's made no easier by the fact that Sebastian is the future King of the United Kingdom.